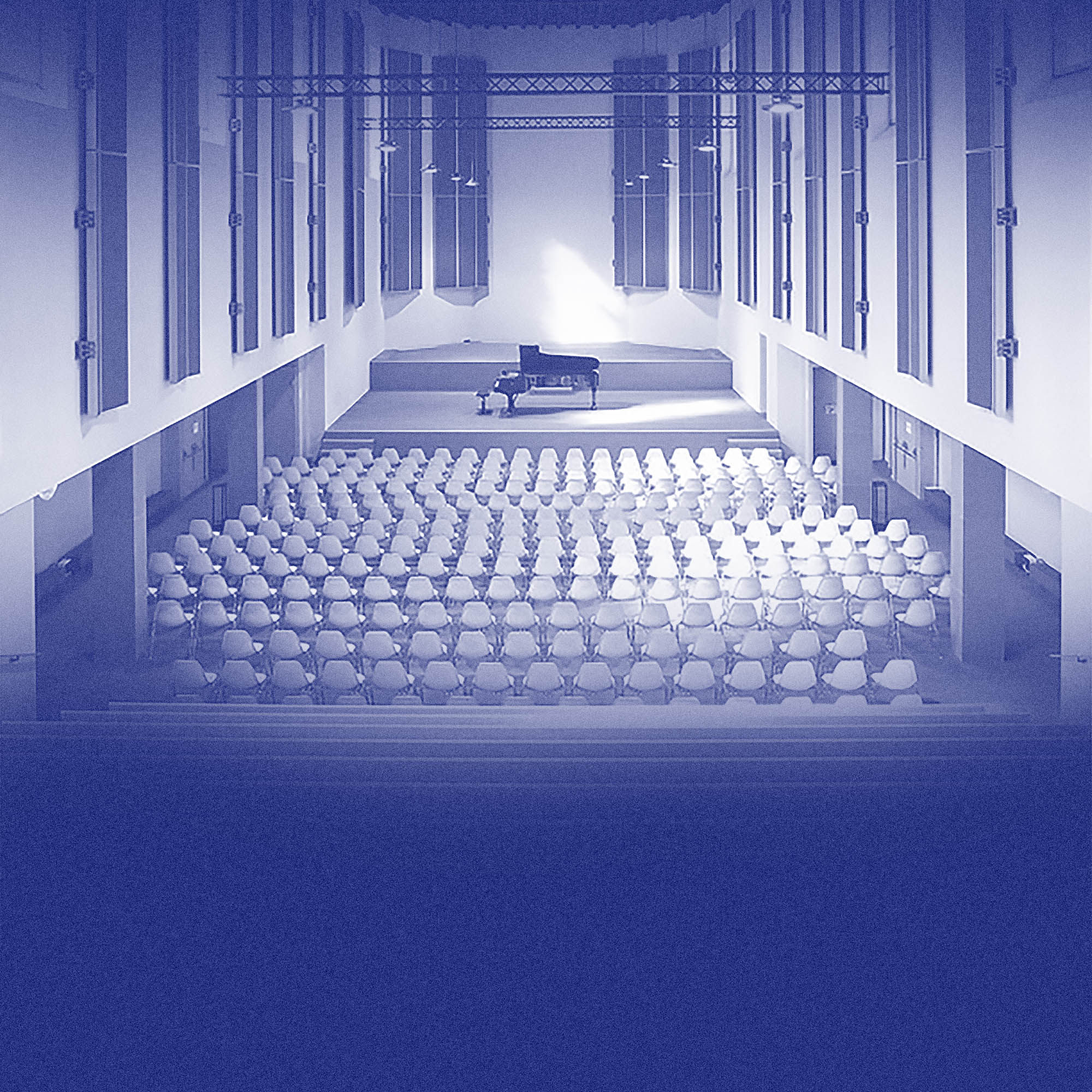 The programme will be announced at a later date.

In the final concert of the 4th Basel Composition Competition, the Basel Sinfonietta, under the baton of the Australian-British conductor Jessica Cottis, will present the compositions selected by the jury under the presidency of Michael Jarrell as the best works of this year's competition edition.

In the spirit of Basel conductor and patron Paul Sacher, who died in 1999, the Basel Composition Competition aims to bring the most exciting composers of the 21st century to Basel. In a selection process, ten to twelve compositions are nominated, which are performed in a public competition by the Basel Sinfonietta, the Basel Chamber Orchestra and the Basel Symphony Orchestra. The three best compositions will be awarded prizes totalling 100,000 Swiss francs.

Hardly any musician has had such a strong influence on Basel's musical life as Paul Sacher (1906-1999). As a conductor, commissioner of new compositions as well as promoter and member of numerous committees and institutions, he devoted himself in many ways to the contemporary music of his century. Paul Sacher commissioned works such as Béla Bartók's Music for Stringed Instruments, Percussion and Celesta, Bohuslav Martinů's Toccata e due canzoni, Igor Stravinsky's Concerto en ré and Arthur Honegger's Symphony No. 4. In 1973 he founded the Paul Sacher Foundation and later established it as a research institution of international standing with the estate of Igor Stravinsky as well as collections by Anton Webern and Bruno Maderna.