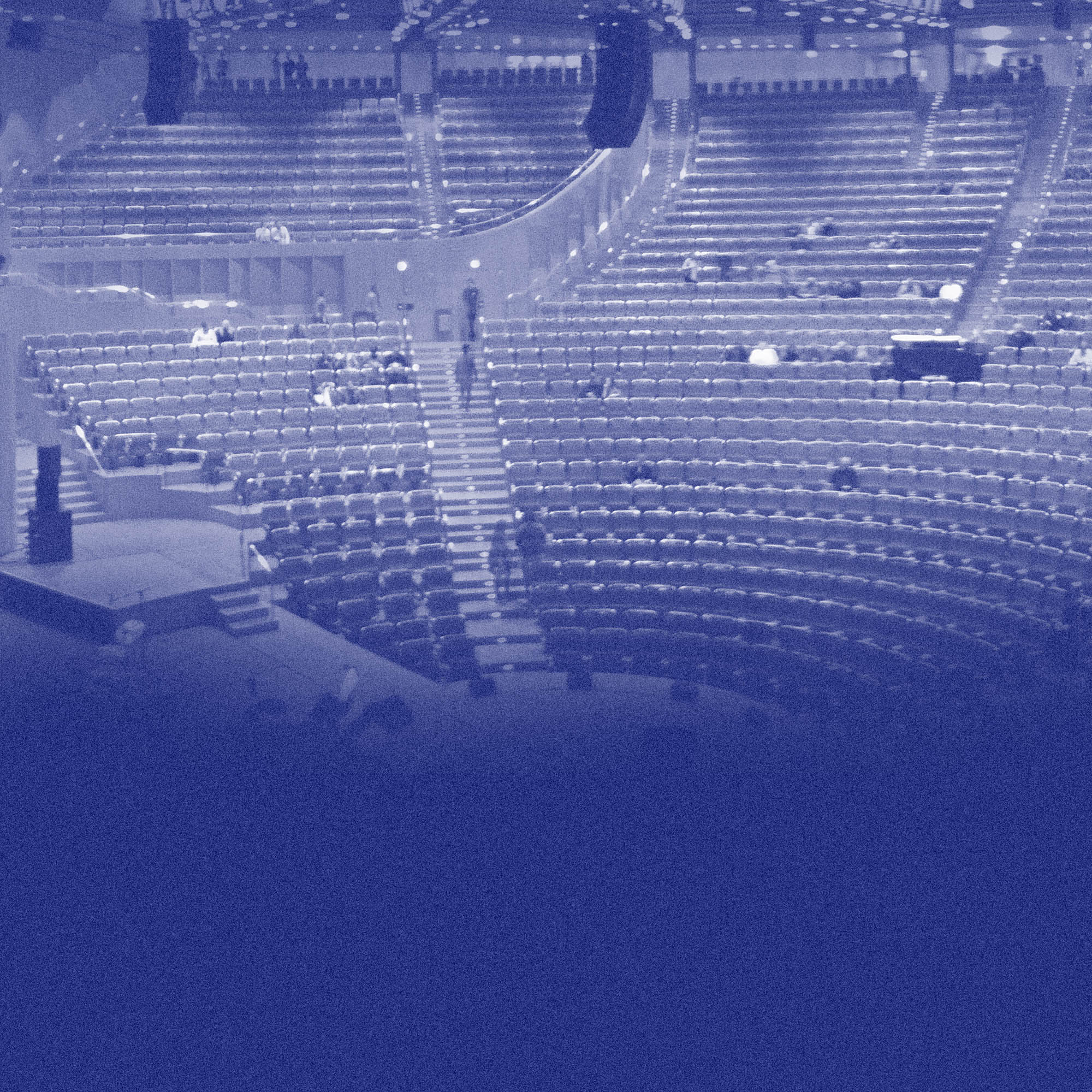 Carnatic Pandora for violin and orchestra (2023)
Commissioned by Basel Sinfonietta and ACHT BRÜCKEN | Musik für Köln, with the support of

In its performance at the Kölner Philharmonie as part of the renowned "Acht Brücken" festival, the Basel Sinfonietta draws on South Indian musical traditions, practices the destructive treatment of what one loves in order to preserve its truth, makes deep grey sound colourful - and lays sonic traces that end in nothingness.

In recent years, the Swiss composer Michael Pelzel has made several trips to India. On the occasion of these study visits he has intensively studied the classical Carnatic music of South India. This eccentric, richly ornamented music has left a lasting impression on the composer - and inspired his new violin concerto Carnatic Pandora.

For the German composer Helmut Lachenmann, Mozart's clarinet concerto is the epitome of beauty, humanity, purity - and at the same time: an example of a means of escape from oneself that has become a fetish; an "art" that has become a commodity. With all compositional reflections and material derivations oriented to it, for the Nestor of New Music it became the hidden point of reference around which his music for clarinet with orchestra makes the paranoid arc of adoration and fearful love. The piece is Accanto: aside.

The young Chinese composer Yiqing Zhu opens with his orchestral work Deep Grey - which, interpreted by the Basel Sinfonietta, was awarded the 1st prize of the Basel Composition Competition 2021 - to the human ear the colorful depths between black and white.

Traces, a work for chamber orchestra by the British composer Rebecca Saunders, known for her finely woven sound textures, is a game with silence, which the composer circles with sounds, but sometimes also destroys harshly and loudly. Sound colours that are traceable, yet always end in nothingness.