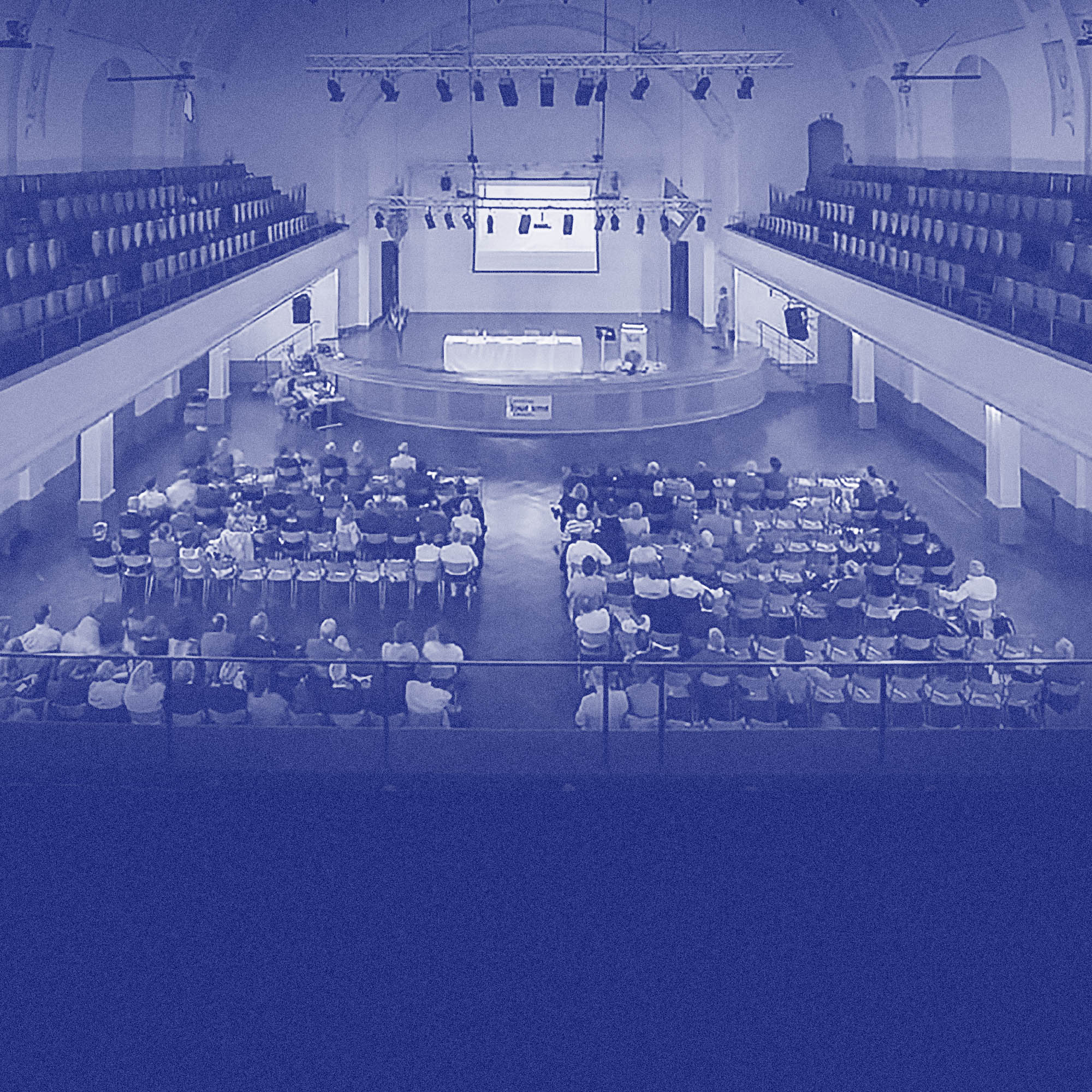 New work for orchestra (2023)
Commissioned by the Basel Sinfonietta

Bound to the Bow for orchestra and electronics (2016)

The Basel Sinfonietta presents itself at the discovery-rich Festival Archipel in Geneva with a programme in which the double basses of the orchestra move from the depths of the orchestra to the foreground, bows swing over the strings like birds over water - and the musicians' playing becomes a choreographic experience.

A concerto for six double basses is something completely new. The Italian-Swiss composer Oscar Bianchi was influenced by unorthodox playing techniques with which the bass register of the Orchestre Philharmonique de Radio France familiarised him. 6 db, however, is not only six double basses, but also six decibels (dB), the threshold between silence and perceptible sound.

An image in the ear of US composer Ashley Fure provided the impetus for her 2017 Pulitzer Prize finalist work Bound to the Bow, which stars an albatross tied to the bow of the old sailor's boat from Samuel Taylor Colerdige's famous ballad.

In her work, commissioned by the Basel Sinfonietta, the young Latvian composer Asia Ahmetjanova brings together elements of extensive sonic research in a grand ritual that evolves into a humanistic prayer.

With the friendly support of Schweizer Kulturstiftung Pro Helvetia