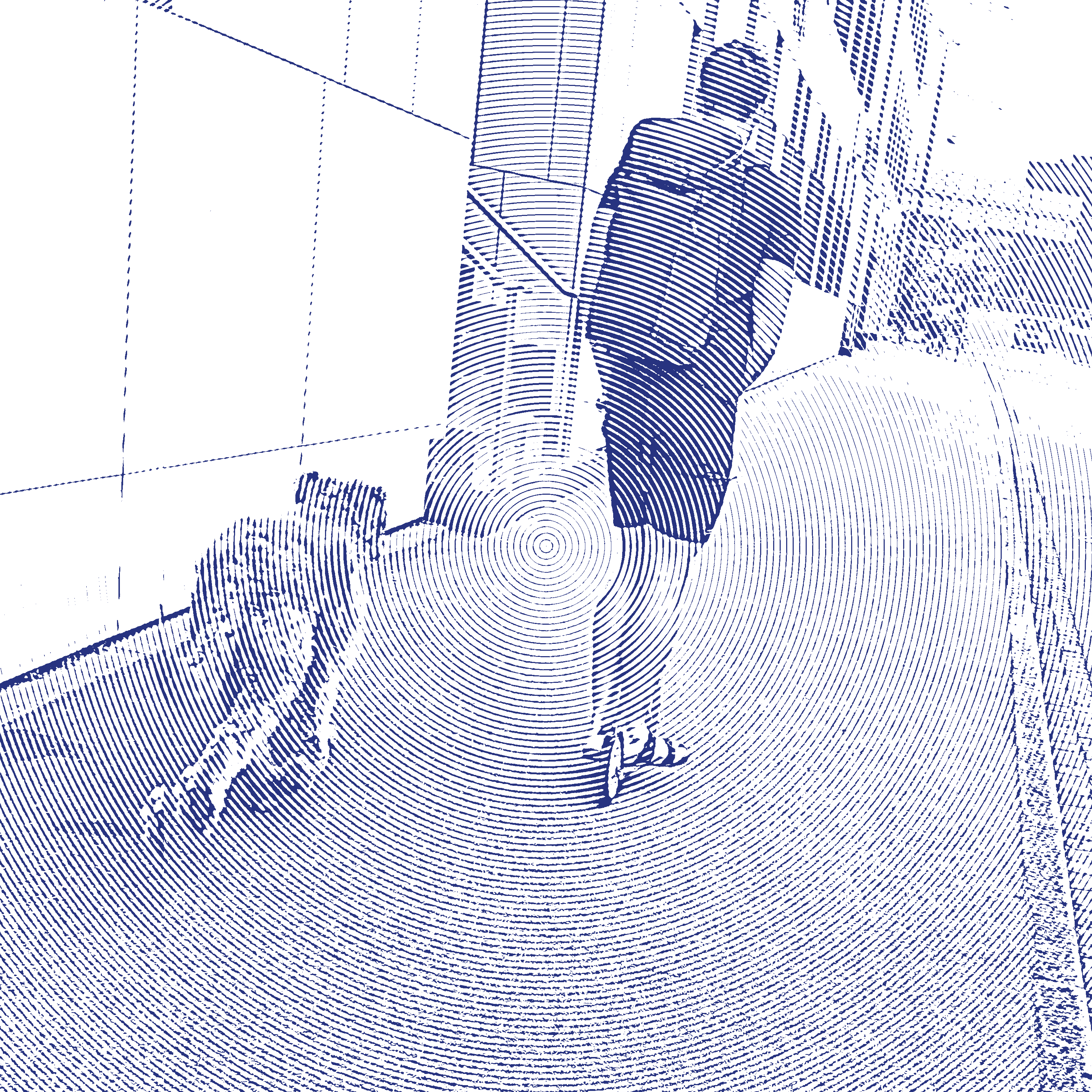 Visionary music from the USA not only brings the Basel Sinfonietta's season to a close, but also its collaboration with Principal Conductor Baldur Brönnimann, who has shaped the orchestra into a first-class contemporary music ensemble.

U.S. composer Ruth Crawford Seeger was an exponent of the Ultra-Modernists, an avant-garde circle following Charles Ives. Her music for small orchestra is masterfully crafted. The short orchestral piece Rissolty Rossolty has its starting point in one of her transcriptions of American folk music.

For his orchestral work Memex, the American composer George Lewis was inspired by an article written by the engineer Vannevar Bush in 1945. In it, Bush described the Memex (memory extender), a working device in which a person could "store all his books, records and communications". The Memex thought experiment was a source of inspiration for the hypertext concept, which in turn led to the invention of the World Wide Web.

If there were a contest for the most ludicrous work in music history, Charles Ives' Fourth Symphony would be a top favourite: a chorus with no text, a piano deliberately out of tune, and a string ensemble seated as far away from the orchestra as possible. In this key work, Ives draws a conclusion of his musical ideas and makes high interpretive demands, for example by simultaneously layering instrumental groups that play in different meters and tempos.