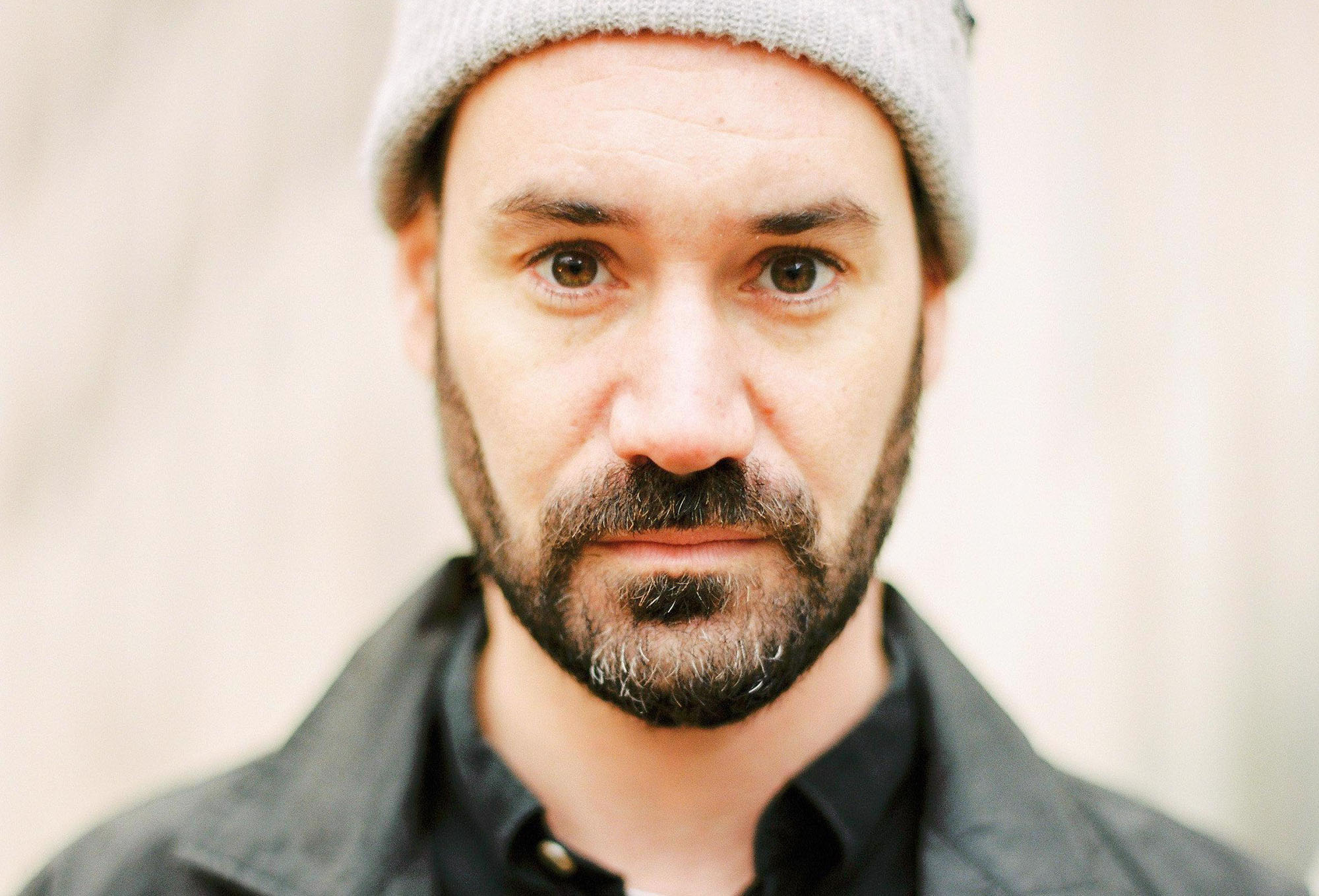 THE BASEL SINFONIETTA PRESENTS A WORK FOR DJ AND ORCHESTRA

Janiv Oron, one half of the Basel DJ duo Goldfinger Brothers, continues to develop his understanding of computer-based music as a componist. For the Basel Sinfonietta, he has developed «Datendieb» (engl. Thief of Data), a new work for DJ and orchestra, orchestrated by Swiss composer Oliver Waespi - and premiered at the Basel Sinfonietta's 6th subscription concert on 26 June.

For Janiv Oron, composing means «sampling». The Basel DJ and media artist is interested in the encounter of different sound bodies, the sound clash between electronics and orchestra, between unamplified sounds, moving loudspeakers and a DIY sound system.

In the process, he collages with existing music and transforms the old into the new. For the work «Datendieb» for DJ and orchestra commissioned by the Basel Sinfonietta, he drew material from «Flowing down too slow» by Fausto Romitelli and «Mana» by Christophe Bertrand. Both orchestral works, which will also be performed as part of the Basel Sinfonietta's 6th subscription concert, Janiv Oron has broken down into components, sounds, chords and noises.

An archive has thus been created from a total of 68 collected set pieces, which have been arranged by Janiv Oron as a DJ and orchestrated by the composer Oliver Waespi.

The new work will be presented at the 6th subscription concert of the Basel Sinfonietta on 26 June. At the end of its 40+1 years anniversary season, the orchestra will let itself be carried away by works with electronic ingredients in the large hall of the Pfaffenholz sports centre in Saint-Louis on the outskirts of Basel.

Listen to our latest podcast episode