The young Swiss conductor Laurent Zufferey is taking over the position of Assistant Conductor at the Basel Sinfonietta in the 2022/23 season.

In May 2021, Laurent Zufferey won the audience prize at the Tonhalle Conducting Academy conducted by Paavo Järvi. In September 2021, he was appointed musical director of the Swiss ensemble Valéik. And in November 2021 he made his debut at the KKL Luzern with Loredana and the Red Bull Symphonic. In the 2022/23 season, he will also take up the position of Assistant Conductor with the Philharmonic Royal de Liège orchestra in Belgium.

Laurent Zufferey will support Principal Conductor Baldur Brönnimann in his rehearsals and help to shape concert projects of the Basel Sinfonietta with numerous world premieres and Swiss premieres. 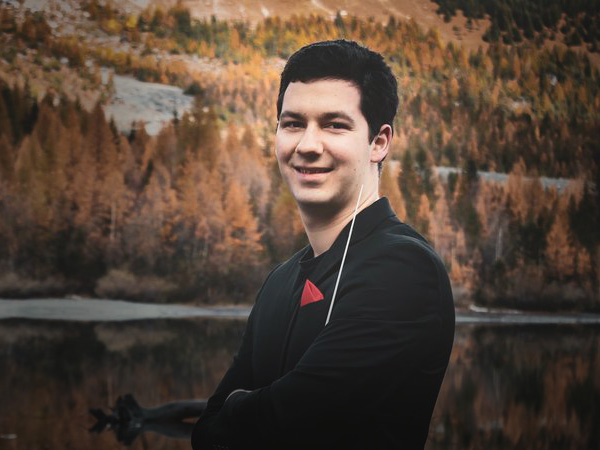