Baldur Brönnimann, born in Basel in 1968 and raised in Pratteln, trained at the Basel Music Academy and the Royal Northern College of Music in Manchester, is a globally sought-after guest on the podium of major orchestras, a renowned interpreter of contemporary music - and since the 2016/17 season Principal Conductor of the Basel Sinfonietta.

Baldur Brönnimann has attracted attention with remarkable performances of late 20th century classics such as György Ligeti, Fausto Romitelli, Pierre Boulez, Claude Vivier, Dieter Schnebel or Bernd Alois Zimmermann as well as with outstanding realisations of contemporary music by Harrison Birtwistle, Unsuk Chin, Helmut Lachenmann and Kaija Saariaho. He has been a guest at renowned festivals such as Wien Modern, the Darmstadt Summer Courses for New Music, Mostly Mozart at Lincoln Center New York and the BBC Proms.

In music theatre, Baldur Brönnimann has conducted at the great opera houses of Europe, including György Ligeti's "Le Grand Macabre" at the English National Opera, at the Komische Oper Berlin as well as at the Teatro Colón in Buenos Aires, John Adam's "Death of Klinghoffer" at the English National Opera, Kaija Saariaho's "L'amour de loin" at the Bergen Festival and in Oslo as well as Fausto Romitelli's "Index of Metals" with Barbara Hannigan at the Theater an der Wien. At Argentina's Teatro Colón he conducted performances of Bernd Alois Zimmermann's "Die Soldaten", Arnold Schönberg's "Erwartung", Karol Szymanowski's "Hagith" and Helmut Lachenmann's "Das Mädchen mit den Schwefelhölzern" with the composer as narrator.

Highlights of the 2022/23 season include his return to Klangforum Wien, the Royal Stockholm Philharmonic for an Olga Neuwirth focus, as well as debuts with the SWR Symphony Orchestra Stuttgart, the Staatstheater Hannover, the Orquesta y Coro Nacionales de España, the Orquesta Sinfónica de Castilla y León and the Tonkünstler Orchestra at the Grafenegg Festival.

In 2020, his successful engagement as principal conductor of the Orquestra Sinfónica of the Casa da Música in Porto came to an end, with which he continues to enjoy a close collaboration. Previously, he was Artistic Director of Norway's leading contemporary music ensemble BIT20 (2011-15) and Principal Conductor of the National Symphony Orchestra of Colombia in Bogotá (2008-12). 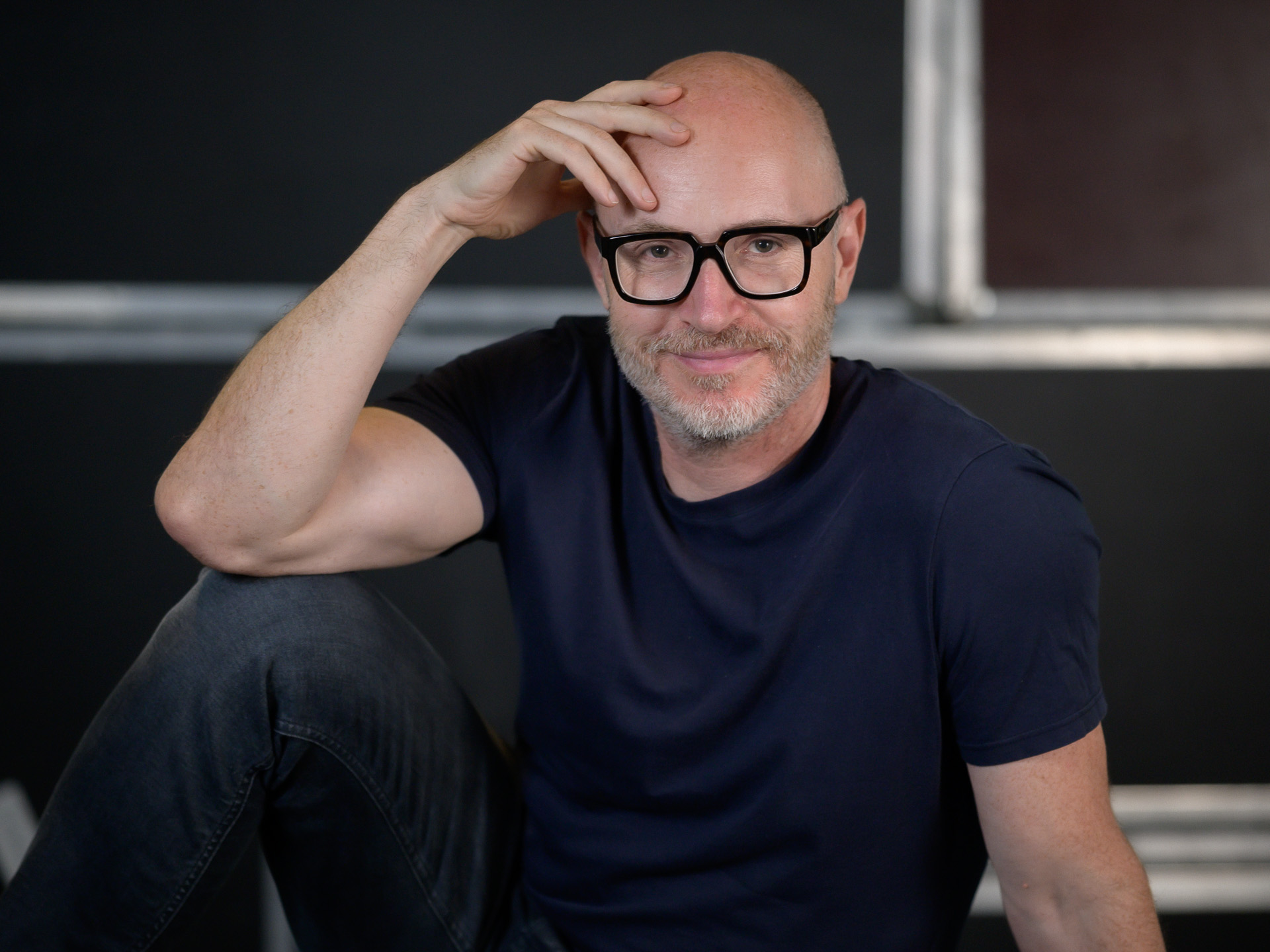